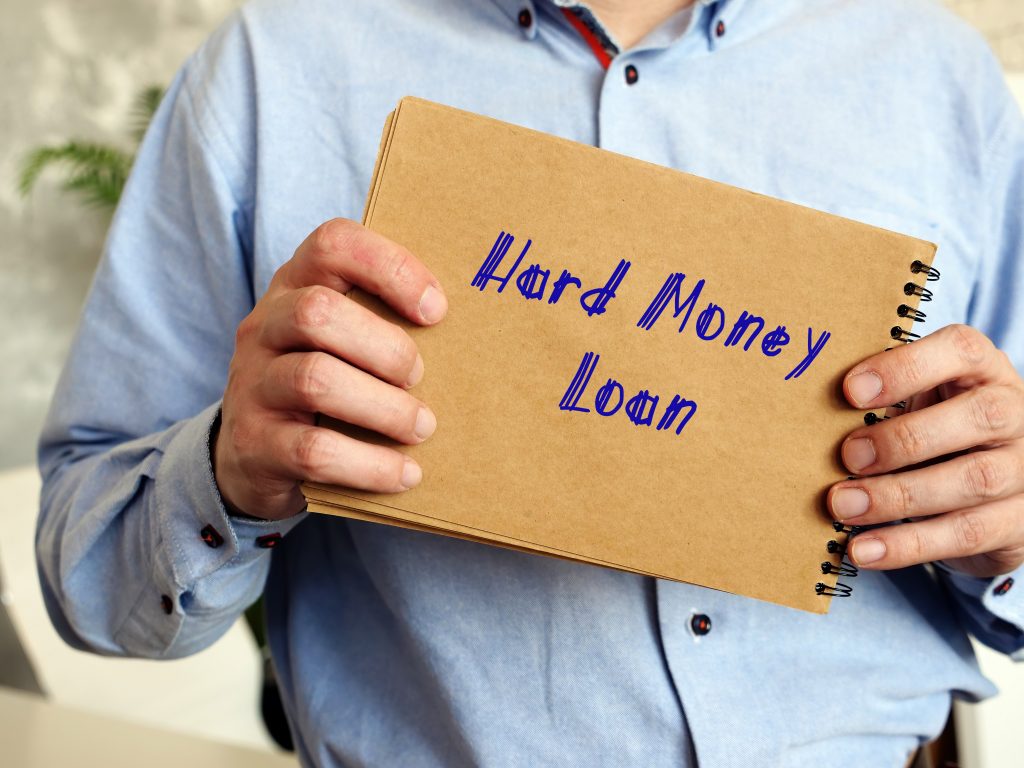 There are lots of ways to borrow money. Maybe you want to buy a house. You go to a bank or credit union for a mortgage. If you want to buy a car, you get a bank loan or manufacturer financing. Even investors have unique ways of borrowing. One of them is hard money – also known as asset-based lending in some circles.

Hard money lending is essentially private lending. It is facilitated by companies like Actium Partners out of Salt Lake City, Utah. As private lenders, these organizations do not have to follow the same rules as banks and credit unions. This is not to say they are unregulated; they are regulated. It’s just that the rules they follow are different.

Hard money lending is a legal and legitimate business in this country. Most of the private lenders in the industry are solid organizations that do things on the up-and-up. That is not the way it has always been. In the past, there were plenty of hard money lenders that pushed the ethical and legal envelope.

Unfortunately, those lenders gave the entire industry a black eye. Even today, hard money has negative connotations attached to it. The industry cannot shake its reputation of being lenders of last resort for customers who cannot get traditional loans. They can’t shake the stigma of being predatory lenders charging exceptionally high interest rates, even though this is not the case.

Like any industry, hard money has looked to redefine itself in recent years. One way they have done so is by changing the terms. This is where asset-based lending comes in.

In the hard money industry, collateral is king. Hard money lenders do not rely a whole lot on credit scores and histories to determine whether or not to write a loan. They use that information to determine rates and terms, but the decision to approve funding is almost always based entirely on collateral.

Collateral is an asset a borrower puts up as security for the loan. It could be just about anything. For example, a restaurant looking to expand with new locations might put all of its current equipment up as collateral. A lender would look at the value of that equipment to determine whether or not it can support financing.

The majority of hard money loans are written for real estate transactions. Borrowers put up two types of collateral here. The first is the actual property being acquired. This option makes it quite easy to complete the loan process for the simple fact that lenders are financing the same property they might have to seize in the event of default.

The other option is to put up a separate piece of property. A good example would be a land developer who offers already rented retail space as collateral on a piece of land he wants to acquire for future development. He offers the retail space because it has more immediate value than the undeveloped land.

If you haven’t caught on by now, hard money lending is now referred to as asset-based lending because collateral equals assets. It is no more complicated than that. When you approach an asset-based lender, you are offering an asset as collateral in exchange for funding.

Has changing the terms changed minds about hard money? There is no way to know. One thing we can say for sure is that asset-based lending is a more accurate description of the transactions in question. It is a far better description than hard money, at least to some people.

A Cashless Society: The Pros And Cons

Things to Remember Before Selling Your Two-wheeler

How you can Pick a Foreign exchange Broker