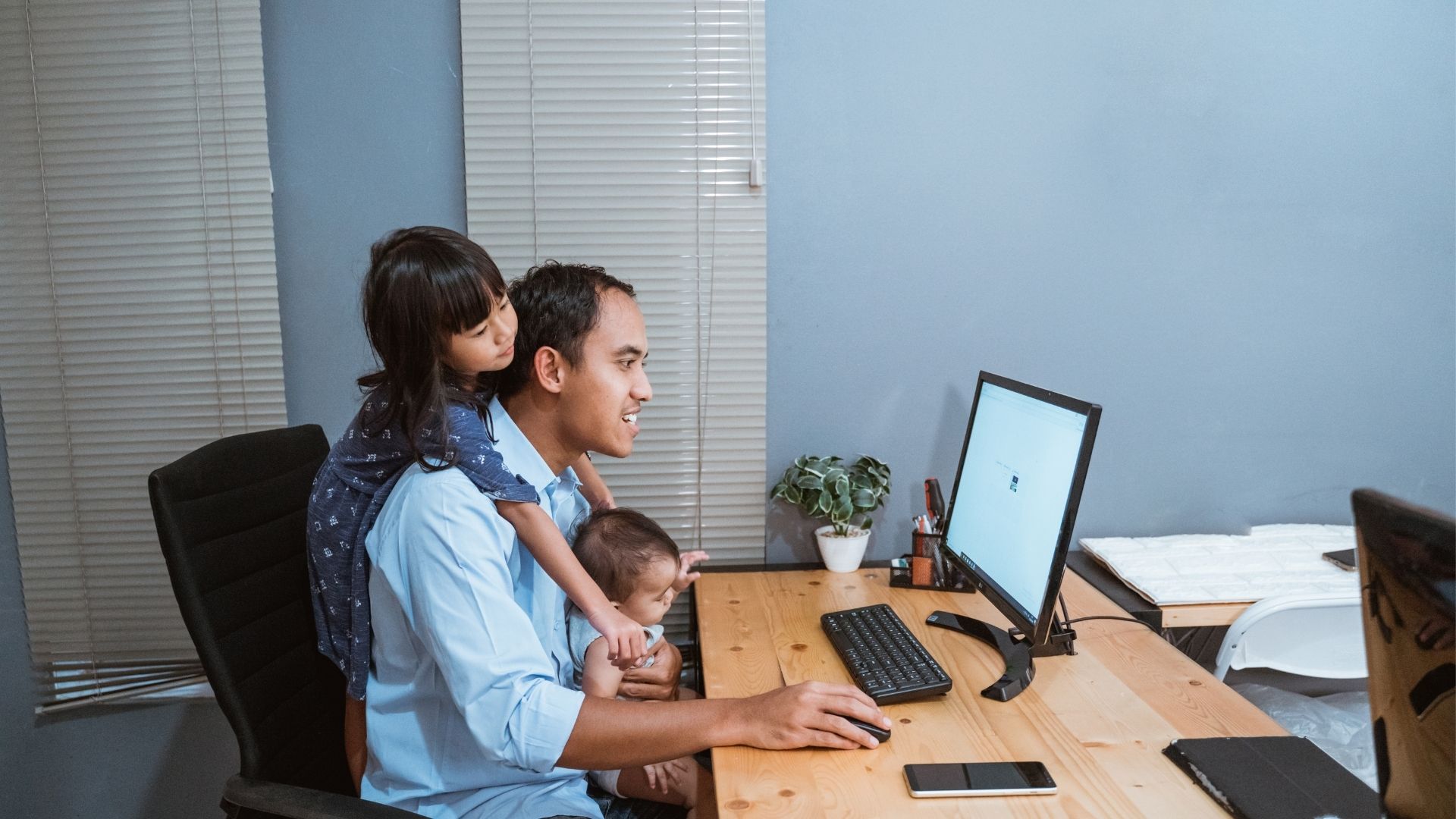 The modern dilemma – to keep on working from home, or maybe the banks should hurry to come back to the offices?

The last weeks, months, and even a year have been filled with various stories about dissatisfied, unfairly treated employees of financial institutions. Recently, Goldman Sachs junior employees have been alarming the media about the conditions of their work. And there are quite a few aspects of understanding their reasons for that, and we, as the extrinsic parties, can only imagine which one is the most adequate.

One of these could be the sole necessity of working from home, as providing the right conditions for that is a very demanding task, and not everyone enjoys the home office. The second one could be the possibility of being overworked, as some boundaries seem to have dissolved during the pandemic times. Maybe it’s the specificity of the company that does not match employees’ needs and priorities.

Nevertheless, it’s official, that Goldman Sachs will take a chance and come back to the offices as soon as it becomes safe and possible. Back in February, the bank’s CEO, David Solomon has openly rejected the idea of remaining with the work scheme based on home offices, as he expressed his worry about the ‘cultural capital’ loss, as well as the ‘connective tissue’ of the company’s structures. But he is not the only one who believes so.

The worrying data published by Behavox

The recent findings from Behavox are terrifying because when you take a look at them, the frightening scale of injustice, aggression, and abuse is surfacing. The research has been conducted in the United States, Canada, and the United Kingdom. The surveys are the source of key findings, such as:

Erkin Adylov, the company’s CEO and founder, notices how these findings show the link between HR managing competencies, C-suites possibilities, and the general work environment management. This is a reality check for people responsible for employees’ work conditions and distributed workforce. The proper balance between sustaining the business continuity and protecting staff’s morale is hard to obtain. That is why it is often the employees who suffer from the failed attempts of finding this balance.

But how many people are reliant on the decisions of banks’ CEOs?

The estimates say that over 1 million people only in the United Kingdom are working in the sector of financial services. But the total number of those, who (because of the pandemic) have been thrown into such a hard work environment, greatly exceeds millions. And as we should not use the same criteria for everyone, or treating all the markets as one, it is close to impossible to categorize even the banks themselves.

During the pandemic, the world heard a loud story about the Japanese Central Bank, which instructed its traders to work from their offices. This was required because of the risks of this certain position, and the hardships of securing a home office environment close to the trading floor.

The other aspect of providing the right workspaces for remote bank workers is the necessity of developing a really deep surveillance system that will protect the employees, protect their data, and will not allow any unlawful actions (in the offices it is much easier). Sometimes the families of such workers were obliged to sign NDAs and agreements, as they witnessed the banks’ inner policy.

If you want to learn more about banking surveillance systems, and the dilemma of working remotely or in the office, you should definitely access the Disruption Banking piece that focuses on these topics only: https://disruptionbanking.com/2021/03/31/work-from-home-or-not-the-question-that-banks-and-big-tech-face-in-the-post-covid-era/.

Benefits Of A Mobile Trading App

How to Finance a Great Business Idea